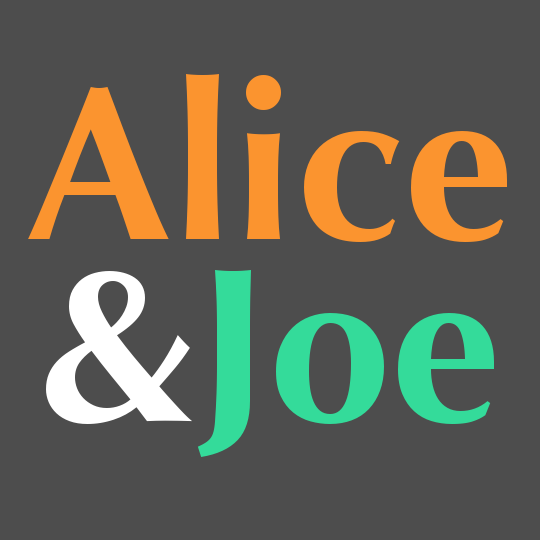 I wrote this for Jenn Frank's Boob Jam, an event designed to combat sexism in games by depicting breasts as anything other than sex objects for men.

At the time, I identified as a transman and was binding regularly; my chest was a site of unmitigated shame and discomfort. Though people like me were mentioned on the jam's website, and transwomen were contributing to/commenting on the exercise, nobody was really talking about dysphoria. Alienation from my body turned into alienation from conversations about my body. In spite or perhaps because of the strong feeling that I didn't belong, I wrote this.

Alice & Joe is another story about "different ways people end up at war with our own bodies, and how that can feel, and whether we can win." Like Pure Again, it's a wish-fulfilment fantasy about ordinary people swapping (parts of) bodies. But it's also about losing perspective. From Alice's point of view, her physical faults are all-consuming while Joe is barely present, and vice versa.