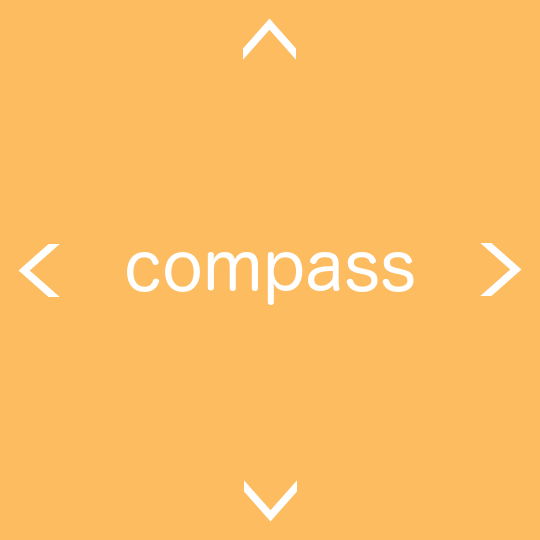 I wrote the first draft of Compass in summer 2013, after a holiday in California. Then it lay untouched for almost four years, until I dusted it off to try to impress a guy (who subsequently helped me through the long-overdue finishing touches).

The idea for the structure came first: a central passage that slowly unfolds as you explore the cardinal limbs of your surroundings. California filled in the content, especially the super old, big trees at the Yosemite and Sequoia National Parks.

As with all my twines, the music currently doesn't work. 'Can't Run But' by Paul Simon originally played over the credits.